The following drug or drug classes have made major changes in the market in the DrugStats 2018 data set: 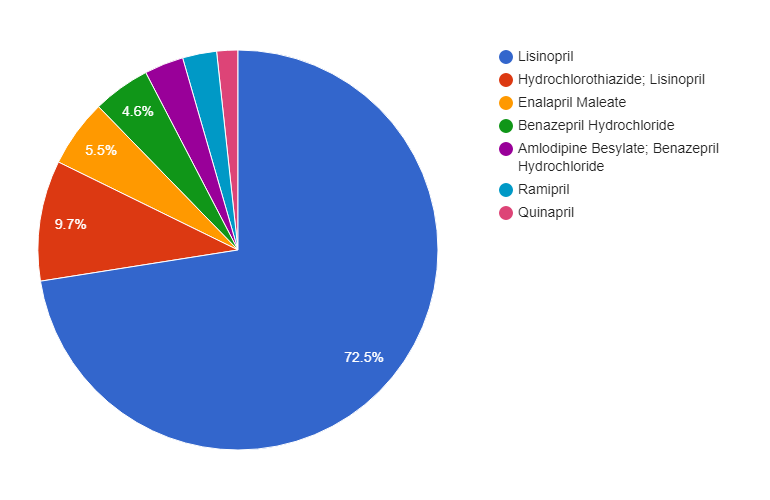