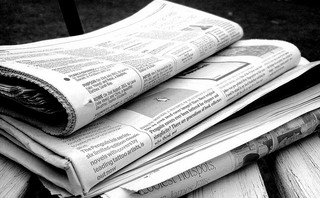 We’ve got some exciting news regarding updates over the past month on ClinCalc.  We’ve posted two new clinical calculators, released a new iPhone/Android mobile app, and even did some guest posting!

To complement the CHADS2 and CHADS2-VASc calculators, it only made sense to release a calculator that focused on the safety, not efficacy, side of anticoagulation in atrial fibrillation.  Although HEMORRHAGES is a commonly cited risk assessment tool for predicting hemorrhage, its major limitation is its complexity, which even includes pharmacogenomic factors (which aren’t commonly available).

Based on its simplicity and slightly superior predictive ability over HEMORRHAGES, the HAS-BLED calculator is now available on ClinCalc.com: 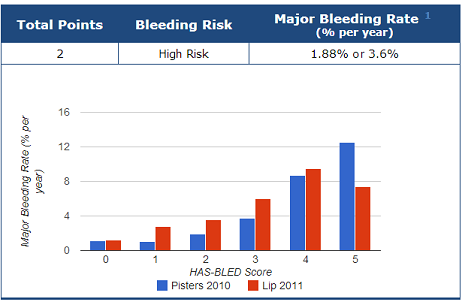 One of the first calculators available on ClinCalc.com was the TPN Macronutrient Calculator.  Given the frequency of enteral nutrition, particularly in critically ill patients, it seems only fitting to now have a complementary calculator, the Enteral (Tube Feed) Nutrition Calculator: 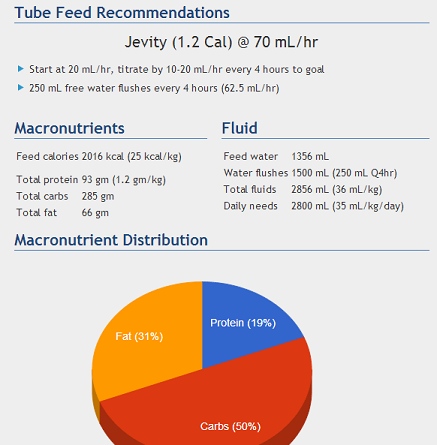 This calculator uses a database of 40+ enteral formulations on the market to determine the optimal rate of nutrition, need for supplemental protein, and fluid requirements.  Like most other calculators on the site, a progress note can be generated based on the calculator’s recommendations.

Based on the popularity of ICU Trials by ClinCalc, we’ve decided to release a lite (free) version for those who want to try before buying.  It contains a sample of 15 critical care landmark trials, but otherwise has full functionality.  For those who like the lite version, the latest full version now contains over 60 pivotal critical care trials to improve your evidence-based practice.

Should you be recommending a proton pump inhibitor (PPI) or H2-receptor antagonist (H2RA) for stress ulcer prophylaxis in critically ill patients?  A meta-analysis was recently published on the topic, which has renewed the controversial topic.  Check out my take on the topic over at The Blonde Pharmacist’s blog.

A second guest post was also published a few months ago on Mike Dorsch’s Critical Meds site.  In critical care literature, the APACHE II calculation is incredibly common for describing the patient severity of illness.  While it does have some utility, it has become outdated and has significant limitations that are often overlooked.  Read more in the blog post, Why We Should Stop Using APACHE II in Medical Literature.