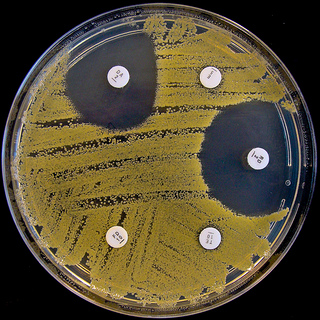 The following are 8 quick tips regarding inferred antibiotic susceptibility, which are based on the EUCAST clinical breakpoints document (see references).